Be the first to review “Stefan Christensen – Shake Off The Village” 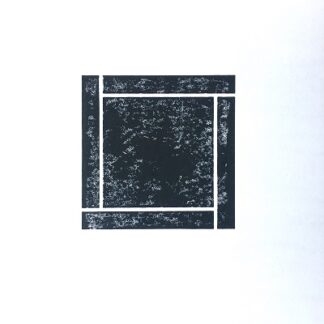