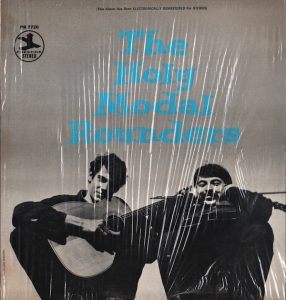 yes, it could
be that there

buy Valium without a prescriptionis a revival

some of you write to me
sometimes
I answer
also, in good clean
fun

sometimes
most of the time
I like to write here in this newsletter and make a point of
liking what I write
if you see what I mean
but today, no
there is a new record by mamitri yulith empress yonagunisan it is a double album, our third release of the year after the still available Thigh Master / Dag split 7″ and the (also double but in a very different way) Tori Kudo album ガラ刑GALAKEI. I hear it’s reviewed in the new issue of Wire along with the Yuzo Iwata album on Siltbreeze.
That is where I stop
to write 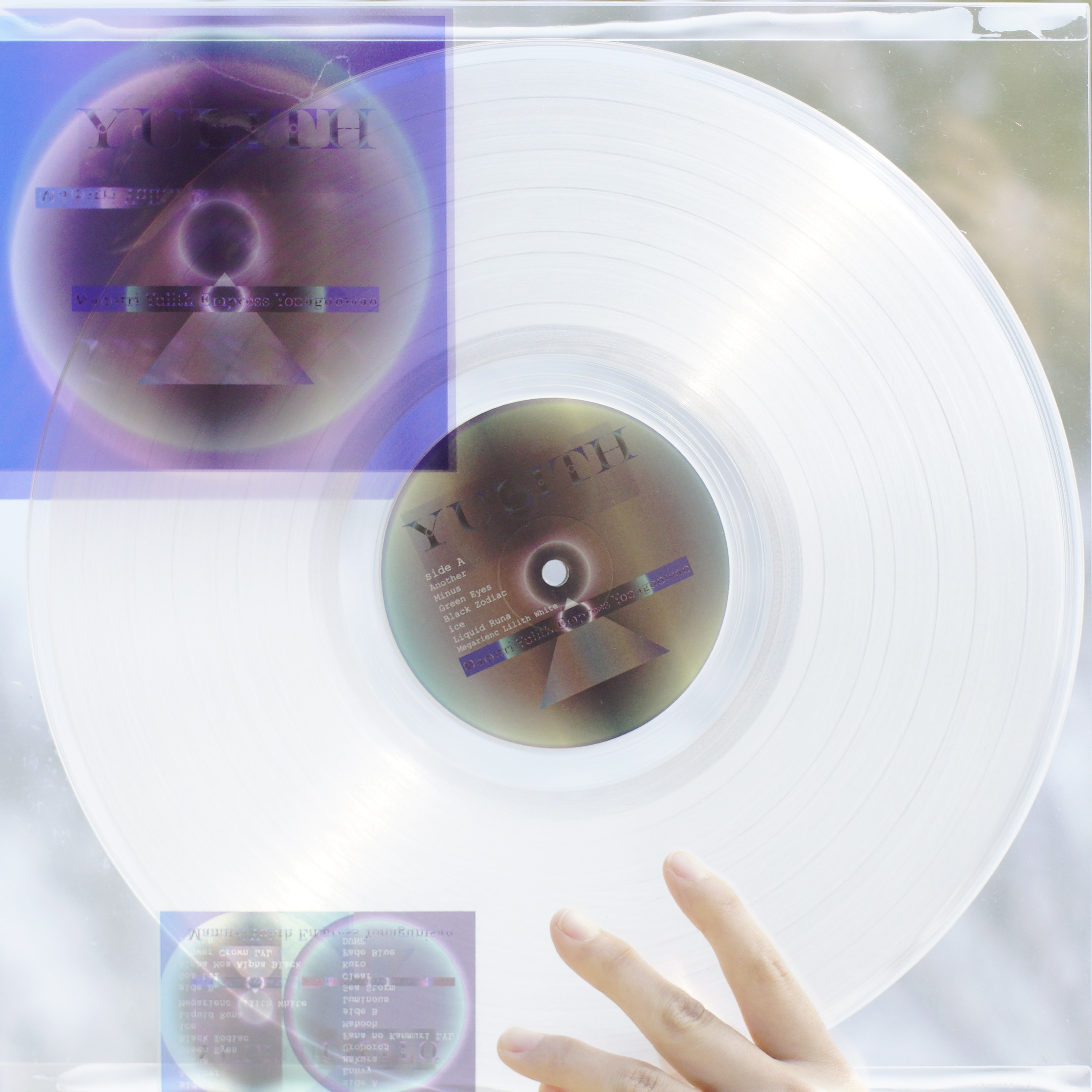 The world of Mamitori is as beguiling as it is unchartered. Their, just previous to this, live album ‘Mamitori Ulithi Empress Yonaguni San-25/12/20/13’ (also on Bruit Direct Disques) fizzled the ears of pine-tops with its staggeringly great execution of Outsider ramble gnashing with No Wave rumble, creating a sound so unique, scribes stuttered on hiccups of comparison. Trying to “get it right”. If copies still exist, plonk down some cabbage & see what I mean. So when the check writers at Bruit said they were issuing forth a 2xlp of new material, all one could do was wait & wonder. It’s the line in the sand many dare not cross. The double lp format, in it’s purest distillation, exists as the medium to convey realizations of the most sprawling & unconventional design. And by God, if Mamitri Yulith Empress Yonagunisan latest deuce, ‘Yulith Lilith’, doesn’t ding all the right dongs, then ladies & gentlemen, I will cook your goose. The heart of their sound is beyond words, it’s more chaos theory, transmuting inside the eye of a hurricane. Imagine 10,000 blackbirds, perched in the trees above Tompkins Square Park, their shrill natter suffocating the air, while below Arto Lindsay spanges in tap shoes, his voice wavering fugue-like over the birds, while the clicking of his gait keeps a rhythm out of sync-yet completely on point-with the overall scheme. Or if 70’s era Faust had become outlaws, exiled themselves deep inside the Hokkaido landscape & for the rest of eternity tooled around Akkeshi Bay on speedboats, lustily consuming wild ales, sustaining themselves solely on plankton & oysters. Mamitri Yulith Empress Yonagunisan are Bushido code Circuit Rider & ‘Yulith Lilith’ is an unimpeachable masterpiece extolling the marauding valor of a band incapable of succumbing to convention. Housed inside transparent screen printed sleeves-resembling alien x-rays. It’s like the future just opened up. And guess what? It’s full of stars. One of my top picks of 2018 by a mile. Not to be missed.
– Tom Lax

this record is available right now only from us (and the band in japan) for a modest price, I mean a SPECIAL LAUNCH PRICE, I mean an UNBEATABLE price, but still AT A PRICE. and this price will be limited to the first 100 copies.
this, for several reasons, let’s list just two, the 1st one being that I have put together only 100 of those crazy sleeves (logistics!) and also that it is that we need to finance the other releases of the year the next one will be a delightful and serene and rather quiet (in an accident du travail kind of way) album by Leighton Craig (of Primitive Motion, Deadnotes, etc. himself too) and, yes, other records. they will all come
to you
and
thanks to you
too

and as this newsletter is rather infrequent maybe you already saw
that there is a split 7″ that we made for the split european tour of
Thigh Master and Dag
they came and went, it was extra cool I can tell you
now all there is left is this 7″ record with 4 songs (and a video) 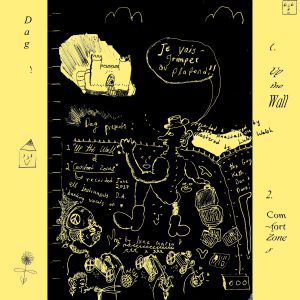 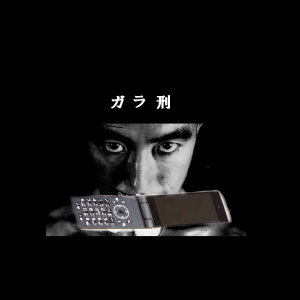 did I forget to tell you about the femme lp named chroma ?
Femme is the duo of Arno Bruil (Descendeur / France Sauvage) and Jo Tanzprocesz (Fusiller / Opera Mort). Lush, foreboding & fantastical, ‘Chroma’s’ pocket universe of seductive dread could spook the sheen right off’ve Moebius’ Airtight Garage & there ain’t a damn thing Major Grubert or Jerry Cornelius gonna do about it. 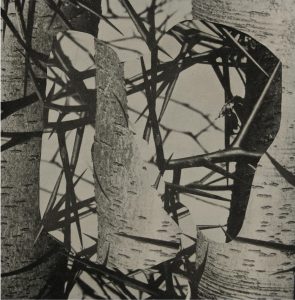 also we have the latest sacred product, trendees and 2 copies left of the bent lp

I should write more often
I know

You call this news ?!
This blog has not been updated for more than a year
it’s outrageous

Ok here are some news, we are organizing a concert to celebrate 10 years of the label and this is set for November 24th at the great Instants Chavirés venue
with Minitel, Badaboum and Scorpion Violente 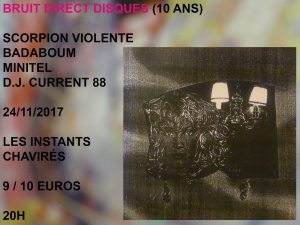 now!
we’ll be selling some records, too

I write that there is a new release on bruit direct disques
it’s a record by Maraudeur, female band, at least I believe so
between Leipzig and Geneva, between Malaria and ESG
no kidding ?
you can listen to a track on the page that also enables
buying the record 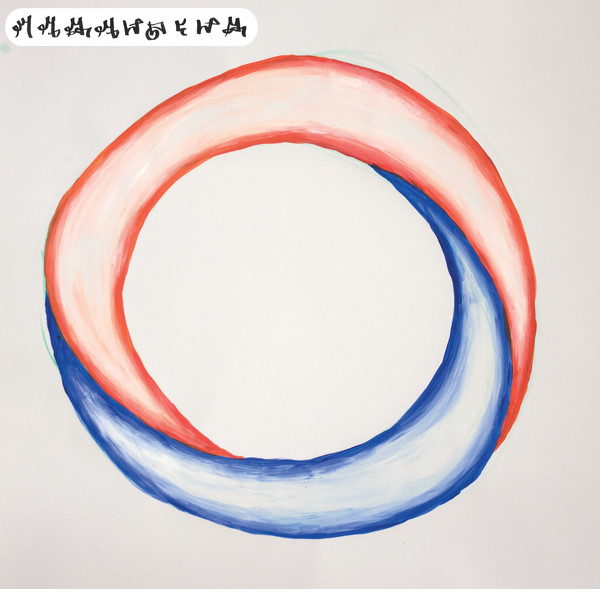 later there will be the Femme record, the Tori Kudo double LP maybe even the Mamitri Yulith Empress Yonagunisan double lp
and still there records by Thigh Master, Theoreme, Scorpion Violente, etc

Bonjour to all
yes, we thought you’d want to know
we have a new record out, this one’s been in the making for a while
the new Scorpion Violente EP is here 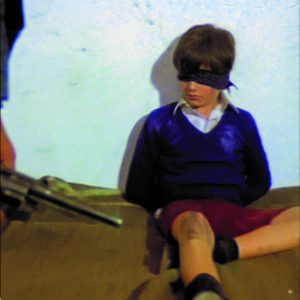 We also have opportunities to alleviate a bit of the shipping costs if you wanna add some theoreme, thigh master, klimperei & eric chabert, badaboum (very few left), etc

In the making are a new lP by Femme (Jo Opera Mort and Arno Bruil), and a special project by Tori Kudo

you are thanked,
all

As Ever,
Guy
bruit direct disques 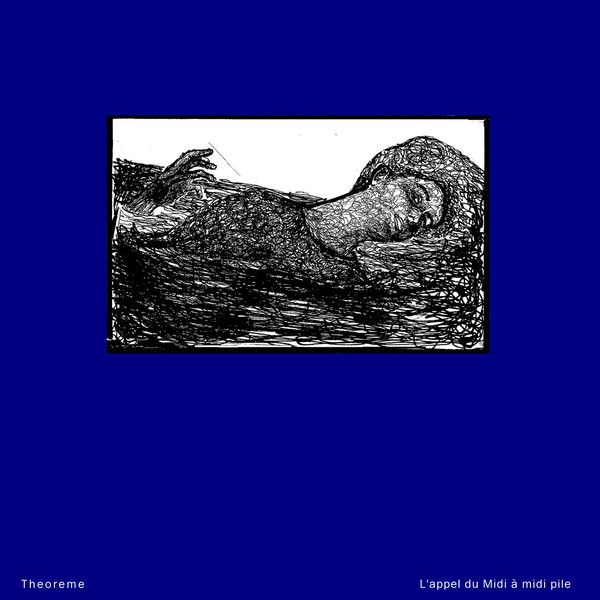