Be the first to review “Wonderfuls – Only Shadows Now” 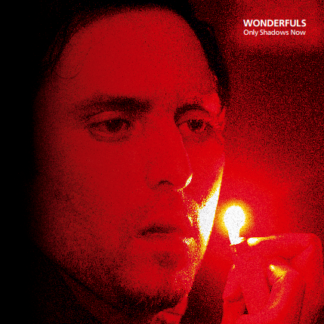