View cart “Stefan Christensen & Friends – Unknown Fortune” has been added to your cart.

Robert Vagg (Meat Thump, Kitchen's Floor) delivers ten confessionals that drift around tragedies, hopelessness, failed systems, nonconformity, and physical/psychological experiences. Set to the minimalist sparse compositions of Dan McGirr and Natasha Buchanan, whose guitar and synthesizer lines entwine around the bleak lyrics and help paint Robert's world of despair and loneliness. Only more downer, time hasn't healed the wounds, they've only become deeper. The Durutti Column meets Lou Reed's Berlin on this Australian band's second LP, far from their shambolic debut single on Negative Guest List. “Tracks like the stunning “Thieves Who Dream” playing like Flying Saucer Attack shot through a kaleidoscope, pushing all the right buttons over here at SSHQ, and the overall somber Alastair Galbraith/Chan Marshall-esque intonations at stake here are bettered by these rare glimpses of sunlight.” (Still Single)

Be the first to review “Wonderfuls – Only Shadows Now” Cancel reply 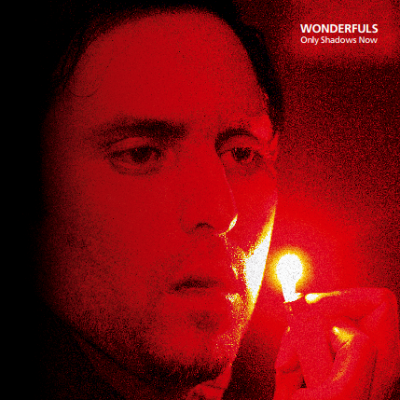