View cart “Stefan Christensen – Shake Off The Village” has been added to your cart.

Only 1 left in stock 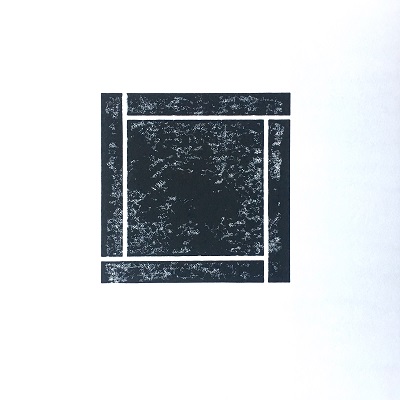