Graham Lambkin (The Shadow Ring, Kye), Dan Melchior, Letha Rodman-Melchior and Glen the bird's one off collaboration 4 tracks 12″, like no other record you've heard 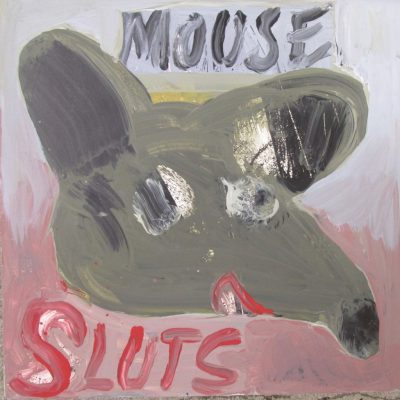