On their last LP the grueling Dustbreeders renew with their singing maitresse Junko for a whipping performance that will leave no dust unturned.

Only 5 left in stock

Be the first to review “Dustbreeders – The Missing Bar” Cancel reply 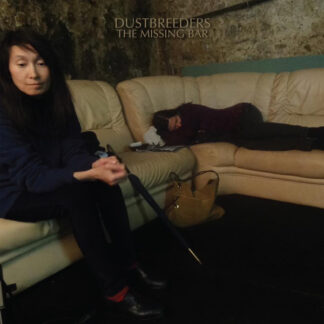